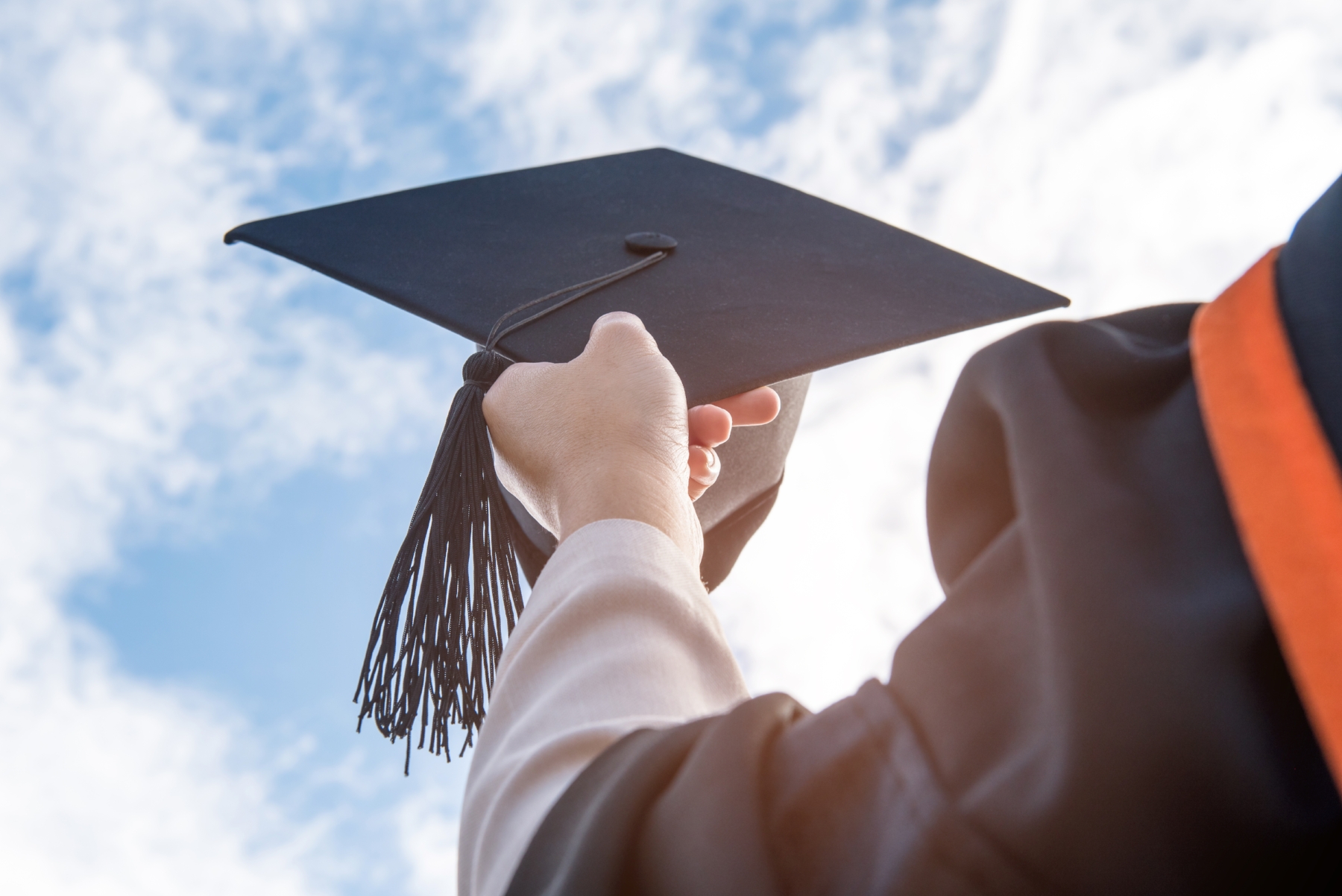 B.TECH is an undergraduate professional degree which is essential if you want to become an engineer, with the boom in the IT industry it has open the doors of opportunities for so many engineers with the establishment of numerous multinational companies nationally and internationally, the demand for engineers is increasing tremendously.

Each and every company today requires engineers in various domains so that the company functions properly. Engineering itself is an interdisciplinary course which has various streams like- mechanical, civil, electrical engineering to name a few due to which each and every year top engineers are produced in our country who specialize in certain domain.

India is the top producers of Engineers most the Indians today are holding top positions in various multinational companies which are globally recognized. There are many top B.TECH college in Mathura offering various engineering programs through which you can get a good position.

After engineering degree a student has various options, he/she can choose to work with several top MNC’s and various top organizations or on the other hand they can go for several government jobs as well if they wish to do something for the society they can join some NGO’s and can work for them as well.

Now talking about the job prospects, most of the students after completing their BTECH degree immediately go for jobs, they work for a company and sharpen their skills which they have acquired during the course, there are several top companies which hire fresher based on their skills and knowledge some of the top private companies are-

Besides the private sectors, there are so many engineers those who wish to even go for various government jobs because of the high job security, lucrative perks and high job positions.

IT officers in Public sector banks.

After completing your B.TECH degree there are plenty of opportunities, you just have to recognize your hidden talent and skills which you possess and follow your passion and work hard with dedication you will definitely reach height if success. 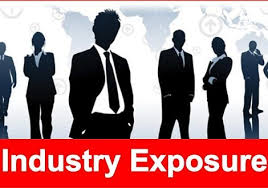